I had wanted to go to Africa and go gorilla trekking ever since I watched Gorillas in the Mist as a teenager. To date I have been lucky enough to visit Sub-Saharan Africa four times and know that I will visit again some day.

In July 2010 I did a camping tour around Southern African with Geckos Adventures. We started at Victoria Falls in Zimbabwe and made our way across Botswana, down the Namibian coast and into South Africa, finishing in Cape Town. It was an amazing first trip to Africa and the continent had gotten under my skin. I possessed a yearning to return as I still was desperate to get up close and personal with the gorillas. 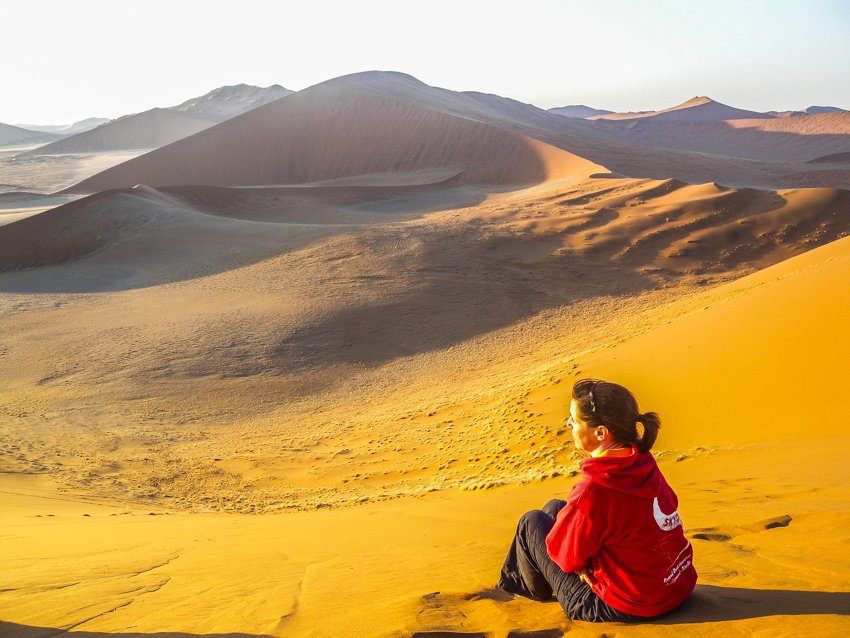 A year later my dream came true as I signed up with Geckos again to go on a camping tour but this time through East Africa, starting in Rwanda and making our way through Uganda, Kenya, Tanzania and finishing in Zanzibar. I didn’t think this trip could get any better than the first one I made but it was filled with more “whoa!” factors than I could have ever imagined. Trekking for three hours up a mountain through untamed jungle was worth every second to have the opportunity to see a family of gorillas basking in the sun. This was of course my personal highlight but the rest of the trip came a close second. As part of our tour through Kenya we camped on the grounds of an orphanage, East African Mission Orphanage (EAMO). During the day we visited nearby wildlife parks and in the afternoons and evenings we played with the children at the orphanage. I cannot describe in words the effect the children had on me and knew that I had to come back and help out at some point, as well as sponsor a child. In July 2012 I found myself back in Nakuru. Kenya volunteering for a month at the school that is part of EAMO. An experience I can only describe as humbling. Since my visit I have continued to support EAMO and the fantastic work they do there through various fund raising events. My recent trip to Africa was in July 2014 where I had the opportunity to be part of a school service trip to Tanzania. My school has many projects that they support in Tanzania and every year a group of grade 10 and 11 students have the opportunity to visit some of the projects, as well as experience the culture, people, wildlife and all Africa has to offer. 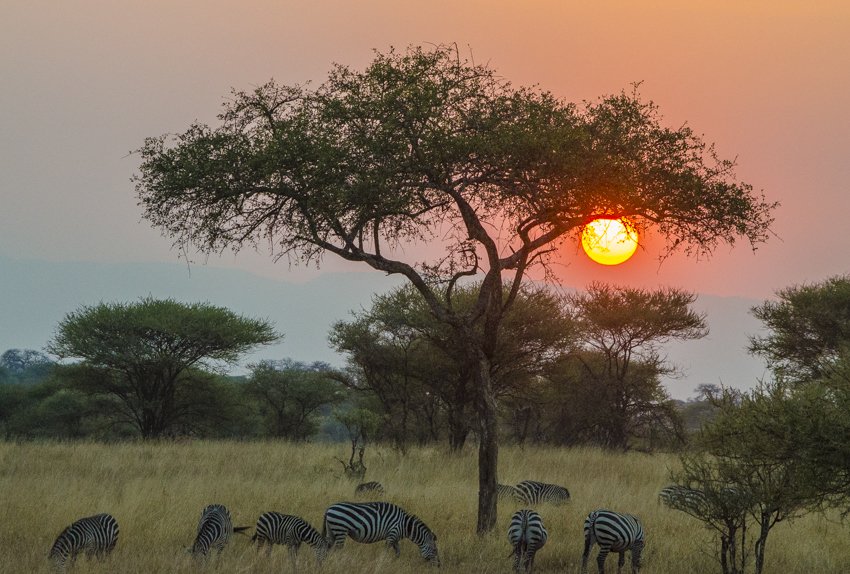 Nothing beats seeing such an extensive range of wildlife in their natural environment, I don’t think I could ever visit a zoo again. The people of Southern and Eastern Africa are full of life, their culture is rich and the history of each country unique. If you are seeking a trip off the tourist trail, Africa is the place for you. You won’t regret it.

Have you ever been on a life changing trip?

Why beautiful South Africa should be on your bucket list

4 Comments on “Africa – Living a dream”. Join the Conversation Here!